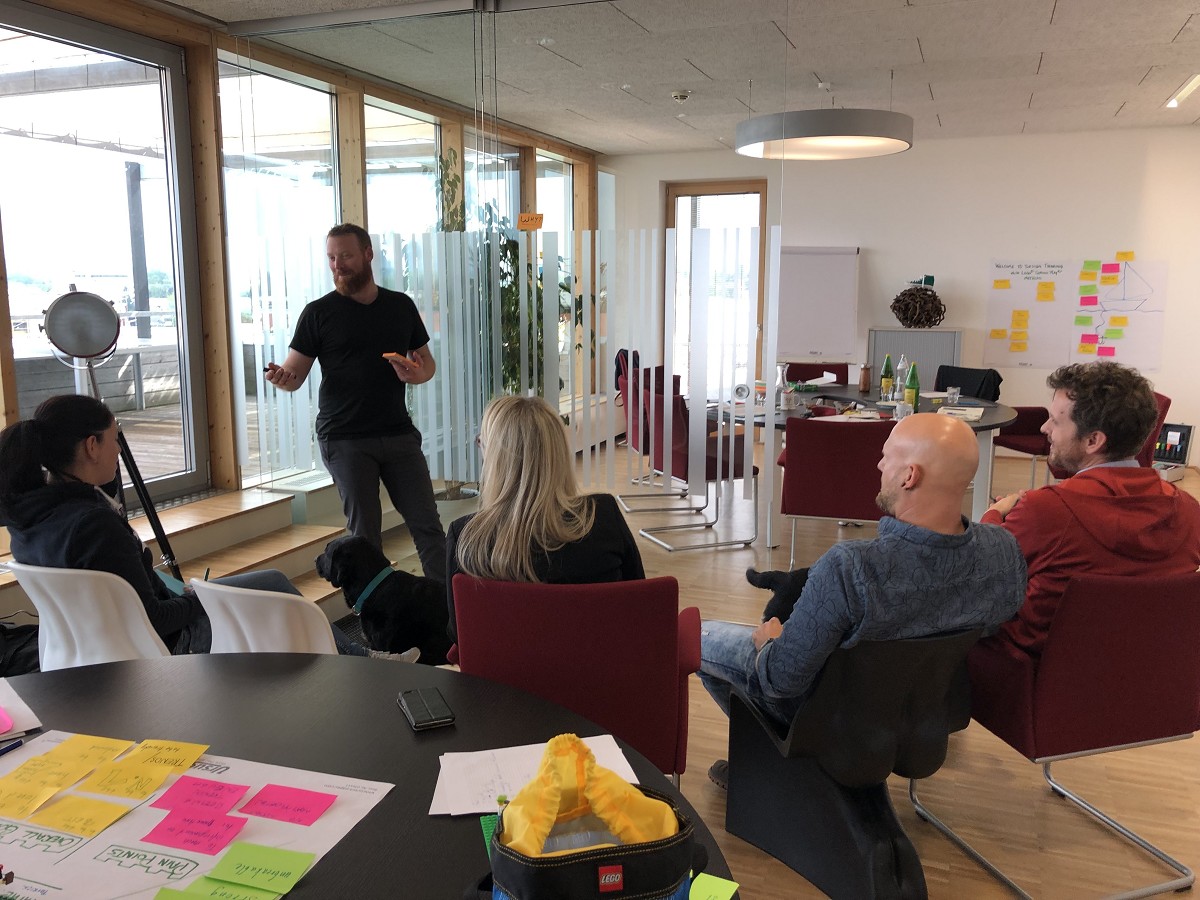 Stephen James Walling earned his LEGO® SERIOUS PLAY® certification in 2011. Since then, he has  been lucky enough to facilitate and train in over 10 countries—on 5 continents! Stephen is also a Professional Executive Coach. He has quite the variety of interests, which exemplify both his keen attention to detail and his bold spirit. Stephen loves mountain biking and riding his motorcycle through the mountains, always in search of new adventures. He has also been playing guitar for more than 20 years. He even attended a guitar building program in 2008, where he became a certified luthier.

And here are some more fun facts about Stephen: