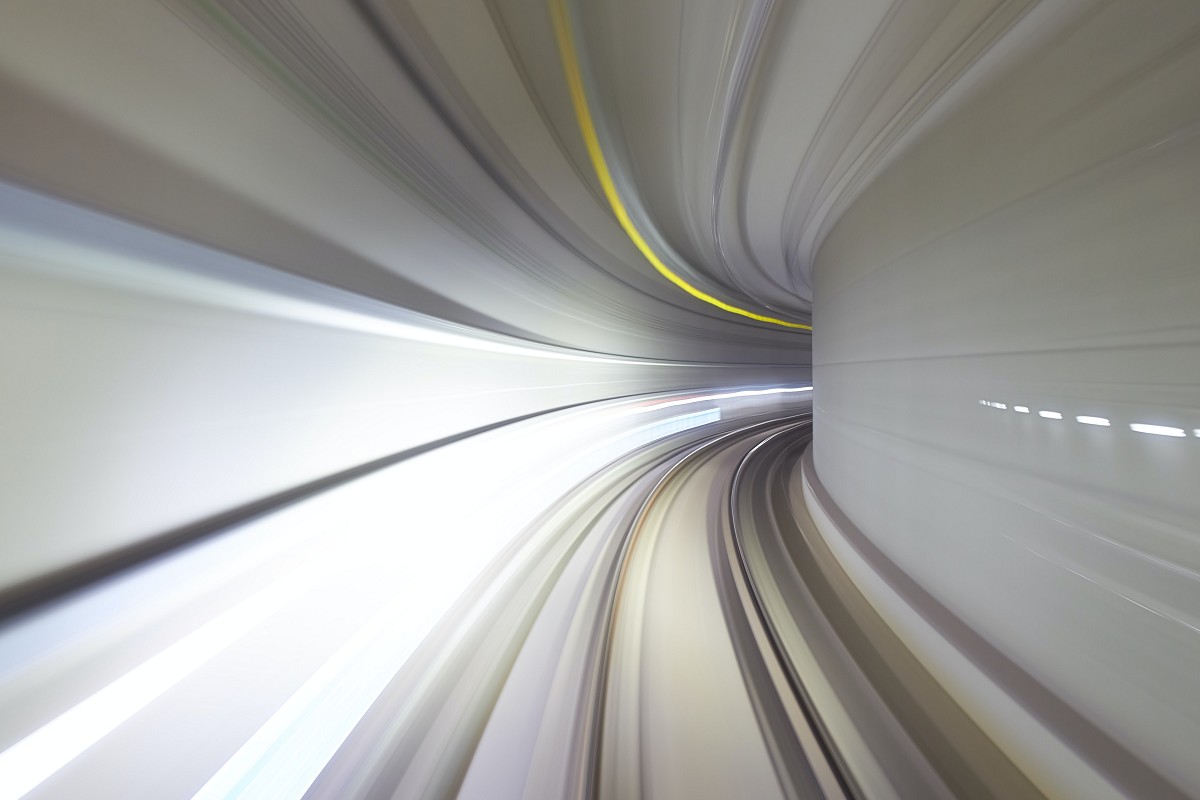 Sven Poguntke presented the topic of “Disrupting Your Business with Science Fiction” at this year’s EPIC Summit. You may be wondering how science fiction relates to serious business planning, but it’s more relevant than you think. Science fiction has a strong track record in predicting future disruptive technologies and social phenomena, which causes significant change in our environment. Examples of this are the existence of AI musical compositions in the present day and the progress of autonomously driven vehicles towards a feasible reality.

The interactive portion of the workshop began with an octopus clustering exercise, where the group worked to identify potential disruptors and organized them into these broad categories: social unrest, technology, climate, and financial. From here, everyone formed breakout groups to select a persona and create a visual science fiction story from a user-centered perspective. This depicted their persona’s future situation.

Due to time constraints, this was a brief introduction to the process, but one that showed everyone the value of seriously considering how current disruptors can create future scenarios we should take seriously. At the conclusion of the session, Sven made the point that while some people believe the use of personas is cliché, they can still be valuable when imagining future possibilities, both dark and positive.