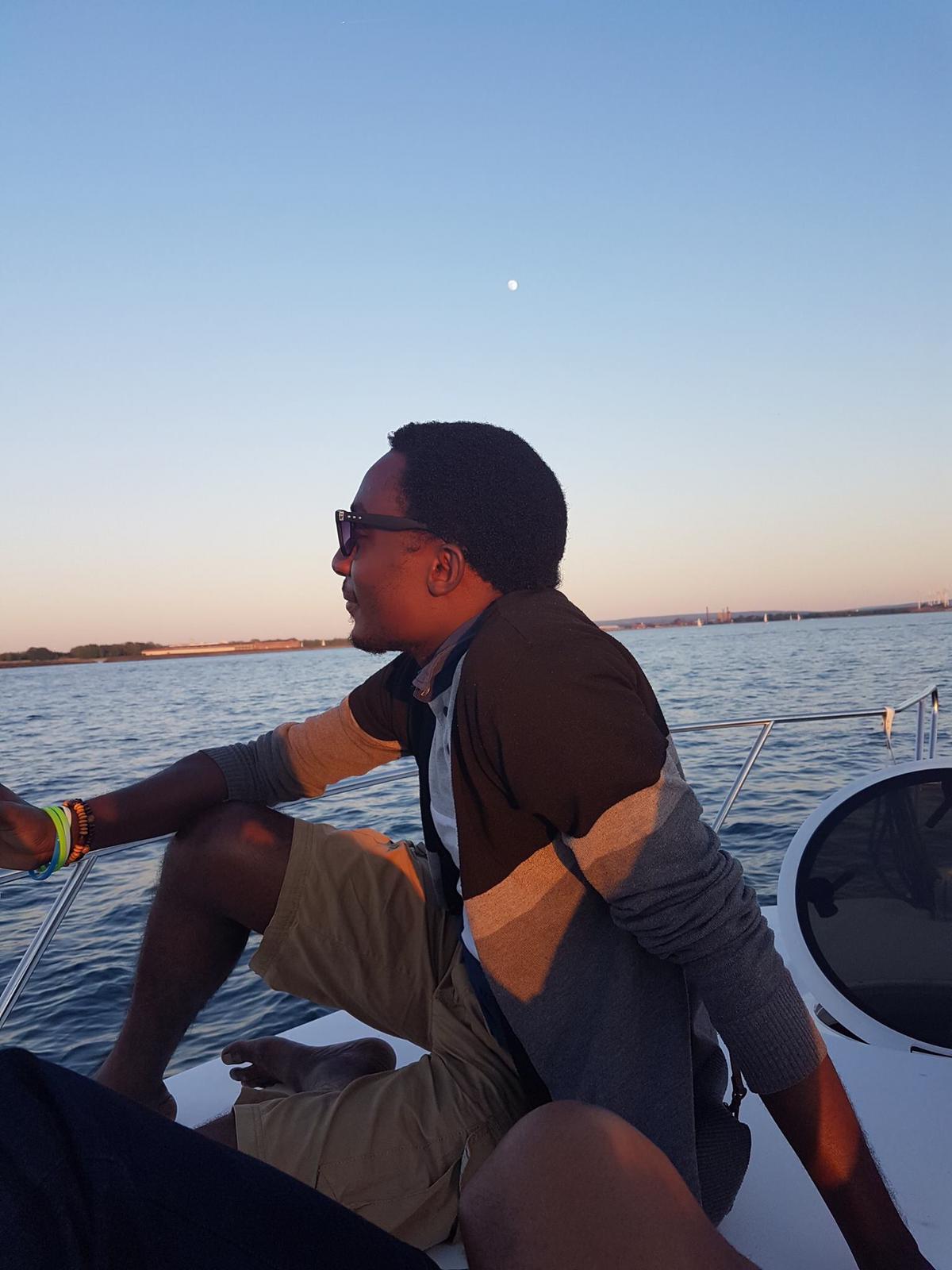 Daberechi Okedurum (known to most of us as Dabs) presented “Enterprise Creation and the Creative Problem-Solving Process” at this year’s EPIC Summit. We first met him at CPSI several years ago, where he was seeking out new creative tools to take back home to Africa to help his community.

Dabs describes Africa as an entrepreneur continent, because there is not a wide availability of jobs. The average individual hopes to improve their circumstances by creating a product or service others want. Dabs used his EPIC platform to showcase how he helped a group of university students to address a problem in their community using creative problem solving.

The students spent time speaking with people in the community to learn about its needs and to choose a problem to focus on. They identified problems encountered by the women selling fresh fish at the market, such as the costs of ice and transportation, which limited their profit margins. Going through the rest of the creative problem-solving process, the students developed a bag that could sustain its internal temperature for 46 hours. This helped the women cut their costs, and it also helped others in the community by creating jobs to make the bags.

By the time of their graduation, not only had these students developed a product that served a real need in their community, but they had acquired the skills they would need to create and grow their own successful businesses. In Dabs’ words: When you lack resources, you’ll be surprised what you can find when you look within.